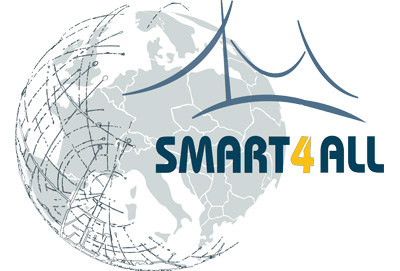 SMART4ALL is a H2020 funded project (Grant Agreement No. 872614) that builds capacity amongst European stakeholders via the development of self-sustained, cross-border experiments that transfer knowledge and technology between academia and industry. 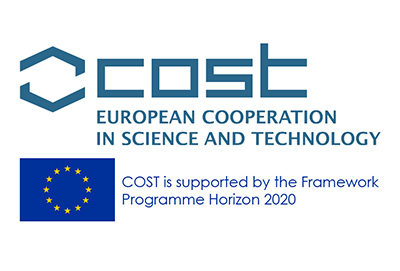 An essential prerequisite of modern life-science R&D is a high quality of the research data. By enabling the reuse of research assets, research becomes considerably more efficient and economical. This can only be achieved reliably and efficiently if these are generated according to standards and Standard-Operating-Procedures (SOPs). 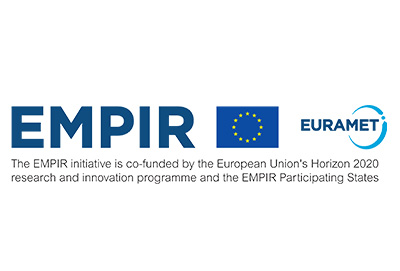 Magnetic Resonance Imaging (MRI) as deployed in routine clinical use has traditionally made use of qualitative approaches. Such approaches are simple and powerful but lack both clinical specificity and consistency in contrast between images acquired on different scanners at different times. This effect is noticeable between different timepoints on individual scanners at a single institution. This is problematic for larger studies such as clinical trials and training artificial intelligence. 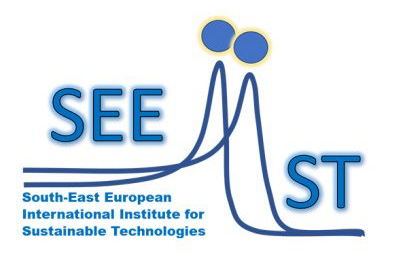 The South East European International Institute for Sustainable Technologies (SEEIIST) is project proposed in 2016 by Prof. Herwig Schopper, a former Director General of CERN. After gaining first political support by the Government of Montenegro in March 2017, the Declaration of Intent was signed in October 2017 at CERN, so the Initiative was transformed into a Regional project gathering following Parties: Republic of Albania, Bosnia and Herzegovina, Republic of Bulgaria, Kosovo*, Republic of North Macedonia, Montenegro, Republic of Serbia and Republic of Slovenia. 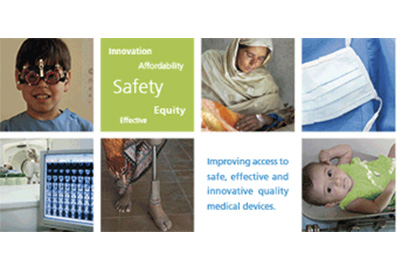 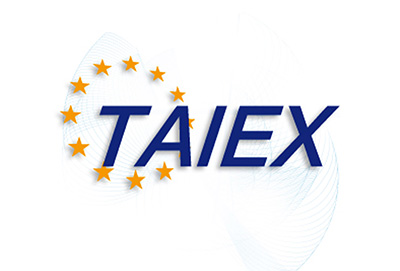 Your  proposals and suggestions for improvement

All interested parties have the right to submit proposals and suggestions for improvement, objections or complaints to any segment of our work via e-mail: info@verlab.ba, and the manner of handling negotiations / complaints is in accordance with the procedure VL-PR-12 .